nearly two decades of presence and activities of Ismailis in Alamut led to Castles-towns and building numerous castles in this land. Nearly scouting points on heights having deep abysses left over from the reign of Ismailis in the region are memorials from that time. the most famous castle is Hassan Sabbah castle called Alamut Darolmalek/Citadel, Shirkooh, Garmaroud Noyzarshah, Shams Kalayeh fortress, Qastin Lar and Lambsar castle in Roudbar which is the ruling place after Alamut and is considered winter residency. 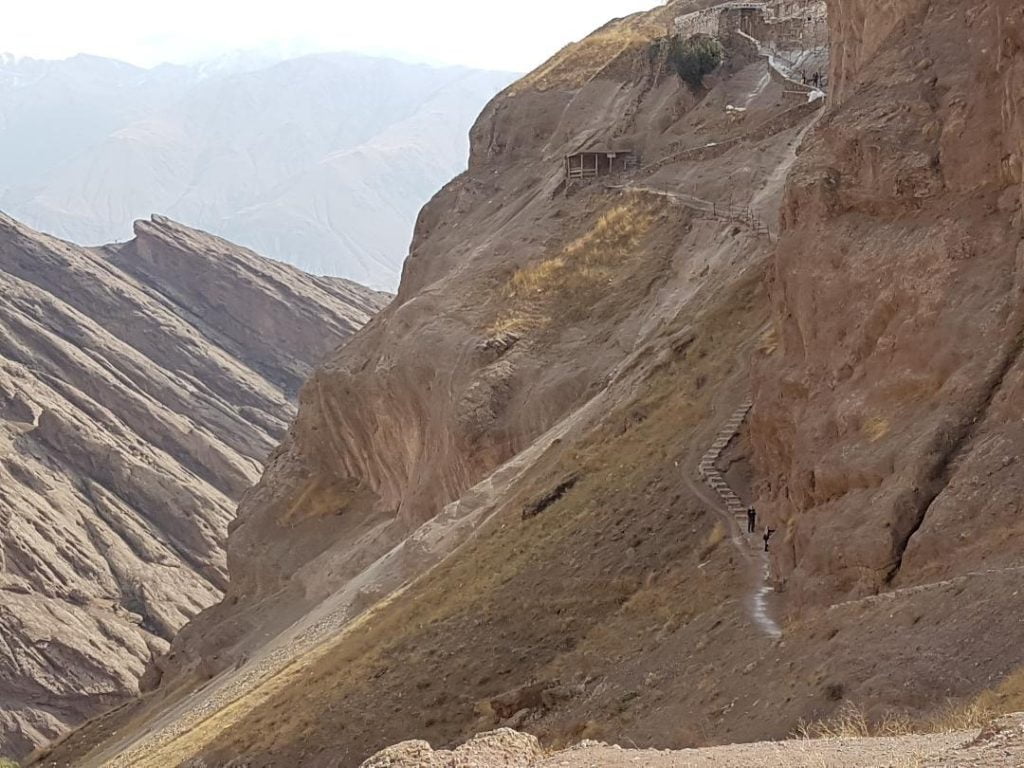 In 1090 A.D Hassan Sabbah the leader of Nizari Ismaili cult chose the land of Alamut which was considered the key to the Deilamangate and was rugged and inaccessible having natural mountain fortification, as the site of struggle and propaganda in Iran. Hassan Sabbah called Alamut the city of ” Al-Iqbal” and the Alamut castle “Molk Allah/Gods Land.fortresses have been the center of struggles and proselytism for nearly two decades. In the land was surrendered to the Mongol king, Holaku khan 654/1256  after two decades of resistance by Rokn Al-Din khur the last king of Nizari Ismaili state. 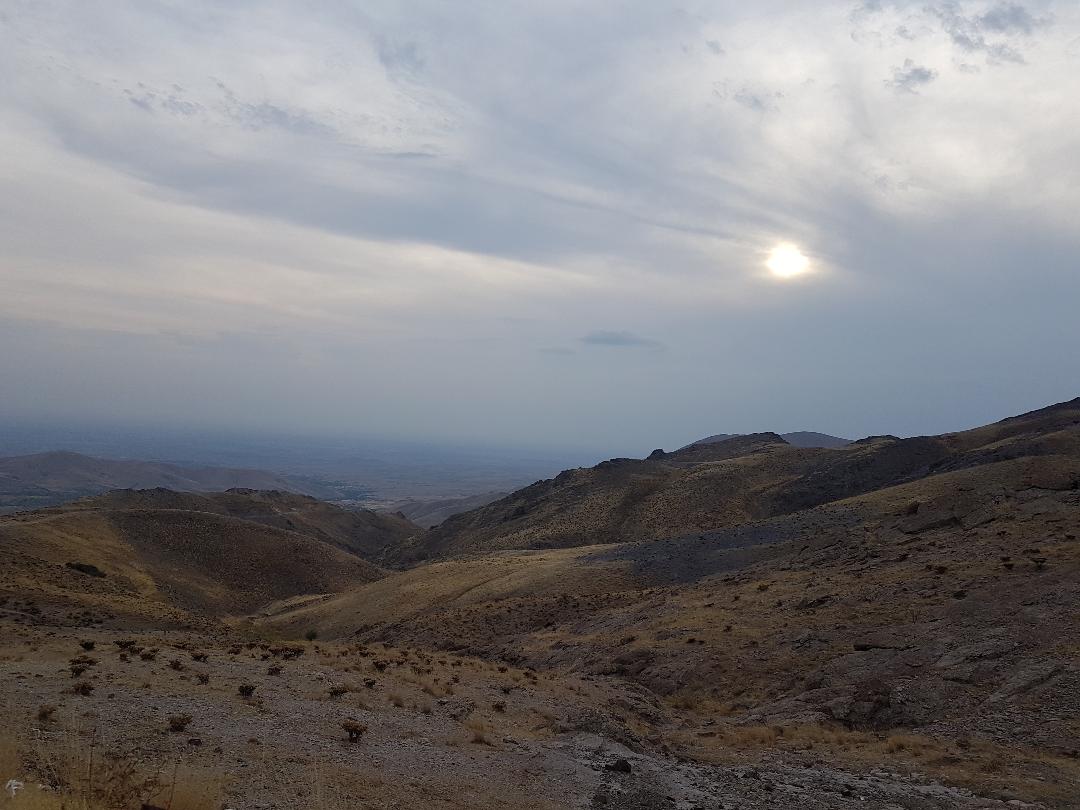 due to having the moderate climate and special geographical position, Alamut has been a human habitat since the second-millennium BC.counless cemetery sites of this period have been identified throughout the valley. this area has been considered an important region during the historical-er. it is said that the initial building of many forts in the area has been built in this period. according to historical writing, this region was considered part of the land of Deylam and was governed by its king like Moluk Jestani in the first century of Islam. 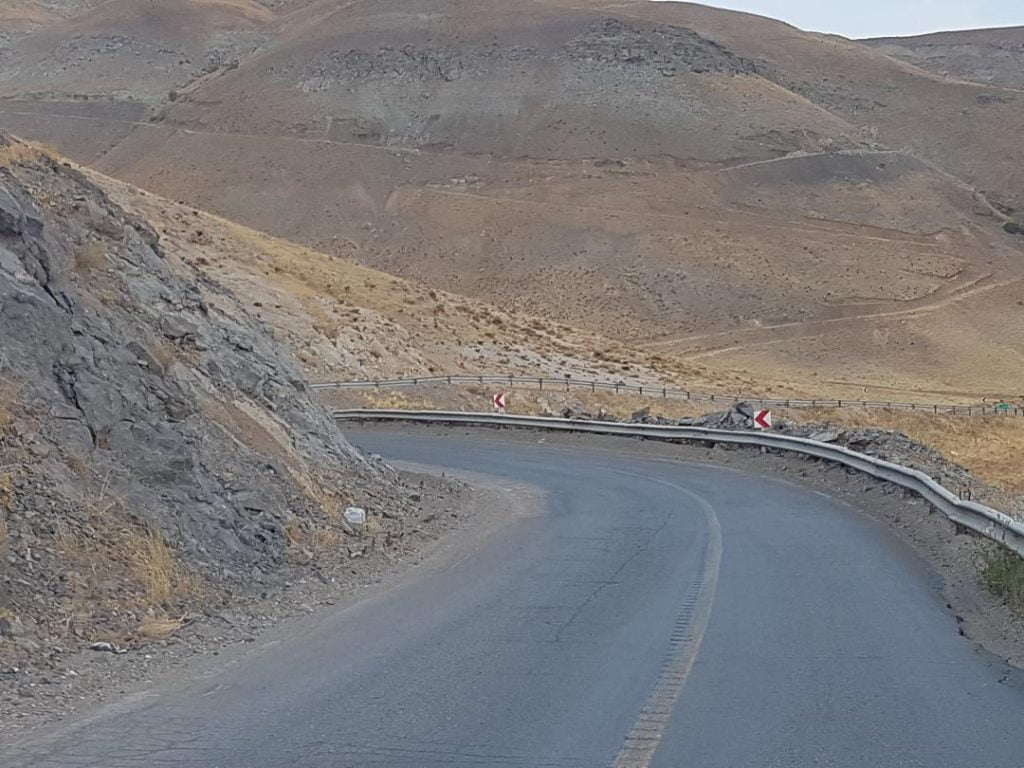 If you want more information about the castle or you are interested to have toured in this area don’t hesitate to CONTACT our experts.

Transportation in Iran
Rasht, The city of gastronomy

HOSPITALITY TOUR IN IRAN 100 € per person