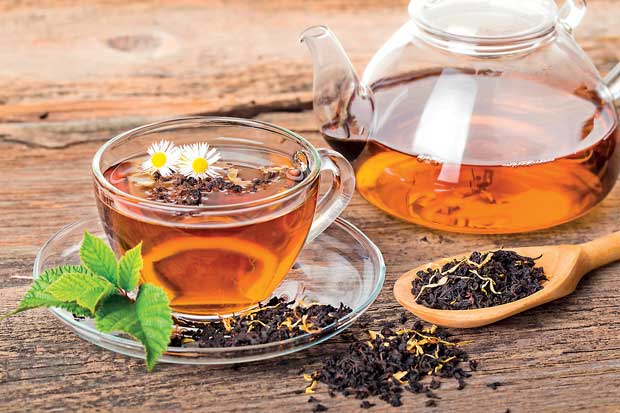 In western countries many people are a big fan of coffee due to various reason but here in Asia Persian people will tell you that they love to drink Chai pronounced cha-ee. Tea, in general, is what Persian drink in the morning, after each meal. The first drink that one can offer when visiting someone else’s home is usually tea. It is good to know that Iran has the best tea all around the world.

History of tea in Iran 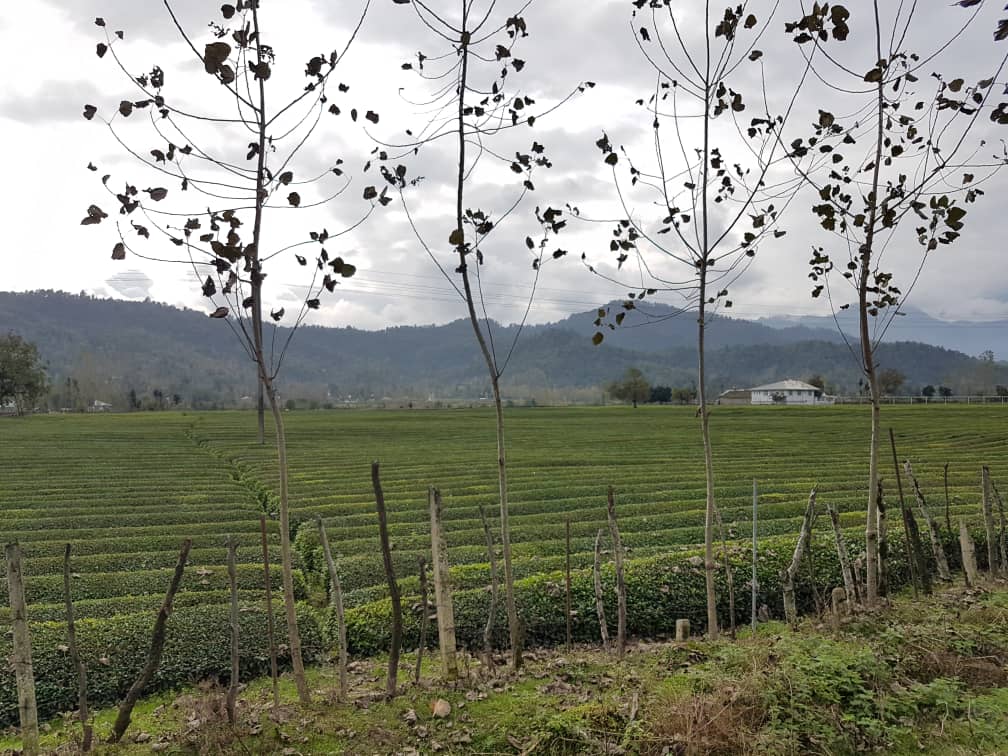 The history of tea culture in Iran started at the end of the 15th century before that coffee was the main beverage in Iran. With the major tea producing country, China located on a nearby trading path “the silk road “and the shipping of the tea was much easier. That was the main reason why tea become much popular in Iran. In 1899, Kashef Al Saltaneh (Mohammed Mirza) was the Iranian ambassador to India and also the first mayor of Tehran, is also today as a father of Iranian tea and his mausoleum is in the city of Lahijan, at that time brought 3000 saplings into his country from the northern part of India. He started the cultivation in the region Gilan and Mazandaran, south of the Caspian Sea. The climate was well situated for tea cultivation and the tea industry quickly expanded in Gilan and Mazandaran region. In 1934, the first modern style tea factory was built.

Now there are 107 tea factories and a total of 32000 hectares of tea farms. Those farms produce an orthodox style of black tea. The amount of tea consumption continues to increase and Iran is planning to expand the number of farms in the country.

Iranian drink an average of 1.5 kilos of tea per year.

Tea has different types which usually depends on the level of dryness of tea leaves as well as the type of leaf which tea comes from which area: white tea, green tea, black tea, and oolong tea. 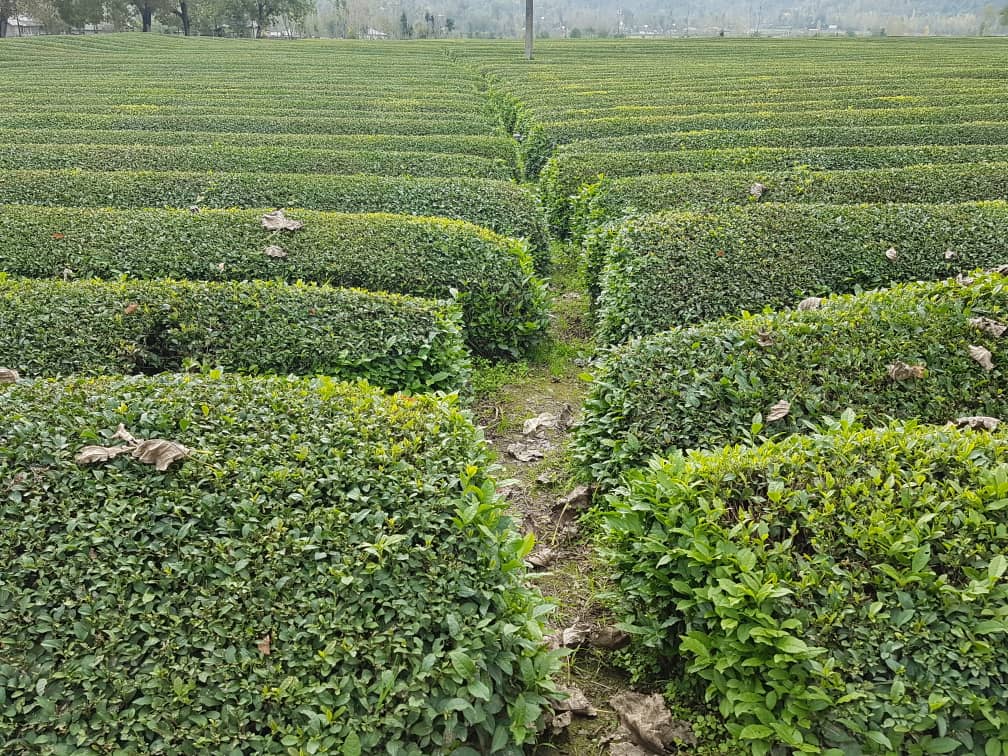 Tea is originated from China and India considers itself as another owner of the tea industry in the world. The tea cultivating in Iran doesn’t have the long history of these two countries but the specific climate of northern Iran which has good moisture and is mountainous can provide a great product. Iranian tea is one of the cleanest tea in the world. The mountainous climate of northern Iran is greatly effective in improvement of the taste. Although many consider that color of tea as a sign of quality, in fact, the color of tea doesn’t matter and tea drinks that have less color usually have more quality. Even though Iranian tea doesn’t have much color, it has the taste of its own and has many supporters in different parts of the world.

How to brew the Iranian tea?

Every morning in all houses all over Iran, a gas burner flickers under a kettle that will continue to boil all day, it boils through the morning until late in the evening. Most meeting or formal occasions will begin with the offering of tea and most meals will end with it.

All you need is a nice teapot, loose tea and a pinch of rose petals. Place a couple of pinches of loose tea and one pinch of rose petals in the teapot then add boiling water. Cover and let steep for about 5 to 10 minutes, Persian will usually place the teapot on the top of the kettle, it simmers on the stove in order to keep the tea warm. And here comes the Persian way of pouring the tea: first pour some of the hot tea into the cup to check its color, it must be somewhat dark but if the color is light, let steep for a little longer then fill up one third to half of the cup with tea, pour hot water over it and you have Persian tea.

Chaikhaneh comes in all shapes and form, from the simple kitchen-turned-tea room in a village or to a popular tourist destination. Iranian tea comes in a variety of subtle flavor but its defying characteristic is its deep reddish=brown color which tea drinkers can choose to dilute with water depending on their preference. Most Chaikhaneh will serve tea on the stronger side unless otherwise indicated by the drinker. The stronger the tea, the higher the concentration of tanning and caffeine so a good cup of coffee for those who take it straight.  Chaikhaneh has increasingly become frequent by all members of society and especially by Iran’s large youth population.

If you like to know about Iran read these articles as well:

Etiquette and custom in Iran

Iran Airport
The importance of Fire