Are women cycling forbidden in Iran?

legal rules do not ban women from riding a bicycle or motorcycle. Most Women in Iran don’t ride a bicycle because of old and religious culture which riding bicycle for women is unusual.

These days an increasing number of Iranian women are trying to protest their right about riding a bicycle. There are women in Tehran and cities in the north of Iran who are riding a bicycle in streets or parks. Since 2015 a campaign started in Iran which is famous as “car-free Tuesday”. This campaign started from Arak, one of the polluted and industrial cities of Iran.  This campaign encourages people one day a week to leave their car at home and use a clean vehicle. This campaign has become so popular and people are following it more and more.

In some cities like Tehran, there are stations where you can rent a bicycle and enjoy riding in this great city. 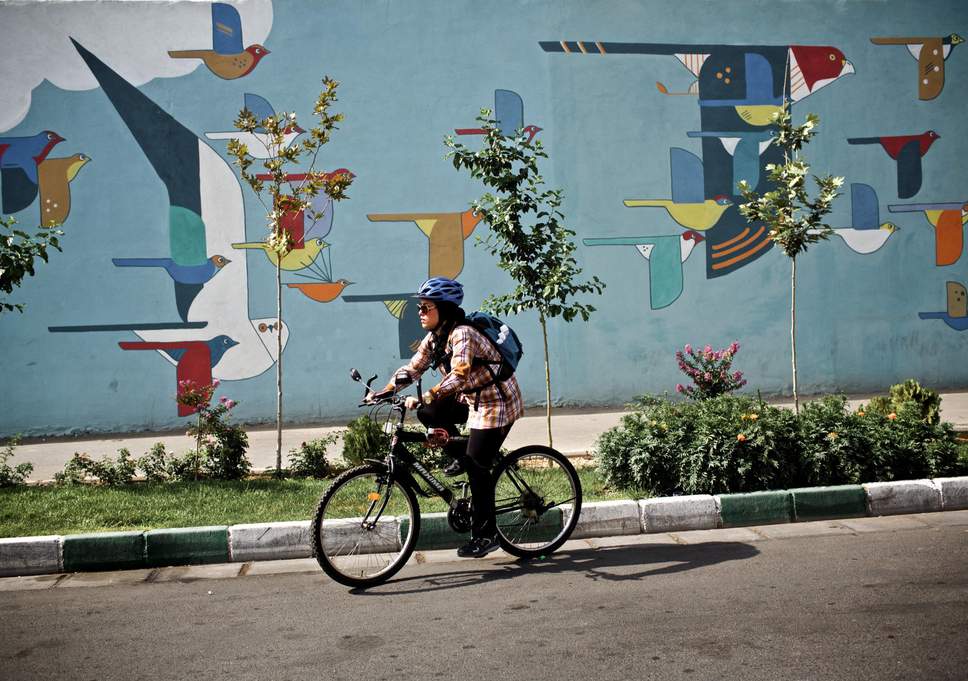 What should you wear during cycling?

Don’t forget to pay attention to your hijab during riding bicycle in Iran. Always cover your hair with a scarf. It is better to wear a cloth which covers the hips and also cover your skin to the elbow and ankle. You can check Iran dress code here 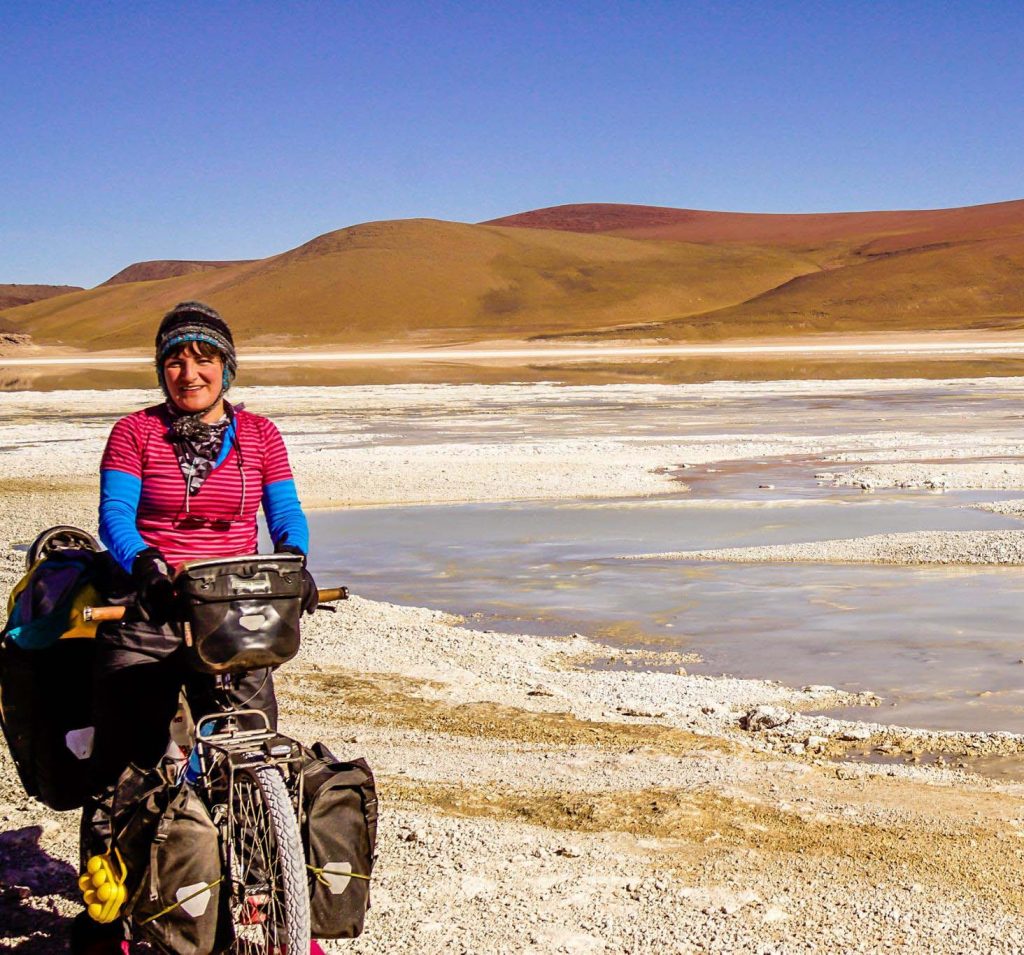 As a solo woman traveler know this Iran is a safe country. It is also easy to navigate as a solo traveler. You may see odd things but be sure it is an unforgettable experience.

Are there bike shops and equipment in Iran?

Iranians are interested in cycling and outdoor activities. In most cities, there are shops selling the famous brand of bicycles and also cheaper bicycles like Chinese ones. You can easily find these shops in big cities like Tehran, Isfahan, Tabriz, Yazd, Rasht.

Is it possible to explore Iran by bicycle?

The answer is Yes! Iran is a safe country and you can travel by bicycle. You can rent a bicycle and enjoy riding in cities especially in narrow alleys of historical cities like Yazd and Isfahan. Remember these cities are far from each other in Iran so you should be strong enough to ride between cities.