Iran Money: the most important thing for every tourist in Iran is money. Due to the American sanctions, Iran does not have access to the international banking system. This means international credit cards (like Visa, Master …) are completely useless in Iran. Shops, public transportation, hotels, and restaurants will only accept cash. Having said so, make sure you plan your trip carefully before coming to Iran and bring enough cash to cover you for the whole extent of your trip. If you run out of money, few places will be able to accept international credit cards and help you out with money. But be assured, they will take a commission for their service. Here is how they send money to Iran.

What is Iran’s Currency? Is it Rial or Toman? 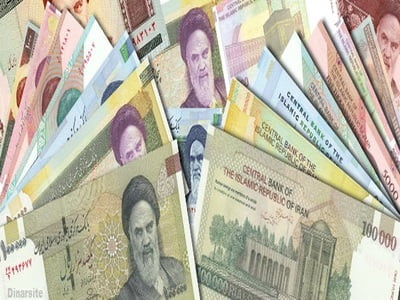 The official currency is Iranian Rial (IRR) and all notes are printed in Iranian Rial. But in daily life, locals almost always talk about Toman. Don’t get confused. Toman is just another way to tell the price of goods and services, but there are no actual bank notes in Toman. Whatever it is in Iranian Rial, delete one zero of the amount and you have the price in Toman and vice versa.

The official unit of currency is the Iranian Rial, but Iranians almost always talk in terms of Tomans, a unit equal to 10 Rials. With inflation soaring, we sometimes convert all prices into US dollars, although fewer Iranian businesses are doing this with each passing year.

For all intents and purposes, Iran for the visitor is a pure cash economy. No credit cards. No traveler’s cheques. Just bring cold, hard cash – preferably in high-denomination euros or US dollars printed since 1996. Apart from some hotels, carpet shops, and tour agencies where you can pay in dollars or euros, all transactions are in Rials. Where prices are quoted in euros we will do the same. Other major currencies, such as British pounds, Australian or Canadian dollars, Swiss francs, and UAE dirhams, can be changed in Tehran and other big cities.

Whichever currency you choose, the most important thing to remember is to bring as much cash as you’re likely to need, then a bit more. 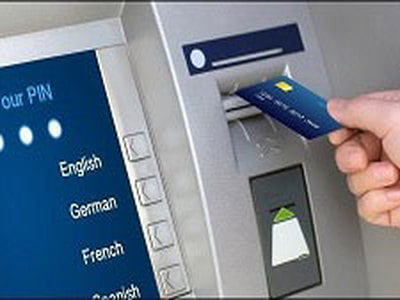 Although Iran has a functioning network of ATMs (cashpoint machines), they can only be used with locally issued bank cards, so are useless to travelers unless you open a local account. 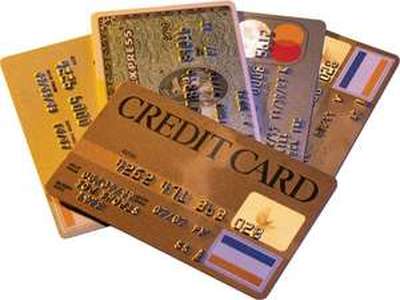 Sanctions mean your (Western-issued) credit card will be useless in Iran. The only exceptions are a handful of carpet shops with foreign accounts, but if they can help at all (it’s far from guaranteed) you’ll pay a hefty 10% plus a service charge for the privilege. Bring enough cash.

This can, at times, be rather annoying because locals now pay for just about everything, even very small purchases, using their local debit cards. The practice is so widespread that some places are even surprised when you try to pay in cash (and seem flummoxed by the whole concept of giving change). Some ticket machines (eg to use the Metro in Mashhad) don’t even accept cash and will only accept locally issued cards for payment.

American Express. Leave home without it! Like credit cards, traveler’s cheques are useless in Iran.

Sanctions have made it practically impossible to transfer money into or out of Iran without the assistance of a worldwide network of shady money dealers. 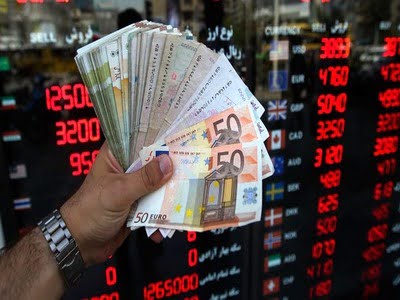 Exchange shops are reliable and can be found in most cities, usually signed in English and with rate boards in the window. When we went to press their rates were decided on the floating market, officially called the Second Market, which at that time bought you considerably more rials than changing at the bank (First Market) rate. The process is completely paperwork free.

Where to Exchange Money in Iran?

All the big cities in Iran have official money exchange places where you can exchange without worrying about getting ripped off. All shops have signs and are called “Sarrafi” and there are boards or monitors showing the current exchange rate. Euro €, US Dollar $ or British Pound are accepted anywhere and many places also exchange currencies from other countries. 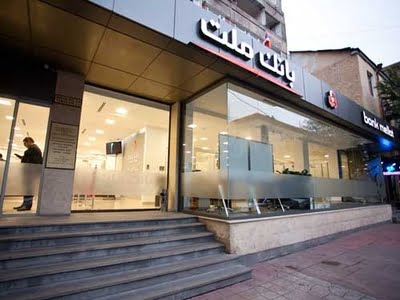 Banks are allowed to changing money at a fixed rate, called the First Market, which was far lower than the floating market rate to be had at exchange shops. How long these mandated rates last is anybody’s guess.

Although it sometimes seems as if every fourth building is a bank, only a few banks will actually change your money and then usually only US dollars, euros or, less often, British pounds in cash. The best bet will always be your town’s central branch (Markazi) of Bank Melli (BMI), or the central branches of the other major banks: Bank Mellat, Bank Tejarat, Bank Sepah, and Bank Saderat. You need your passport; bank staff will help with the Farsi paperwork.

Changing money on the street is illegal and as long as exchange shops are allowed to trade money at market rates it makes little sense to do this. That said, the volatile state of the rial means there will be plenty of people prepared to buy your foreign exchange on the black market.

If you do change money on the street, expect to be treated like a total moron with no idea of current rates. You should demand at least the same rate as you’d get in the exchange shop and expect the changer to take a ‘service fee’. Count the rials carefully (there are often notes missing or folded over), and don’t hand over your bills until you’re sure the count is correct.