The difference between Persian and Arabic

Most of the foreigners think that Iranian people speak Arabic but in fact, it is not like so. Arabic is a Semitic language; Persian is an Indo European language. Iranians are Persian. Persian history largely begins with King Cyrus the Great, who is credited with the liberation of Babylon in 528 BC, and the oldest known charter of human rights referred to as the Cyrus Cylinder, which is housed in London’s British Museum. Persian and Arab histories only merge in the 7th century with the Islamic conquest of Persia. 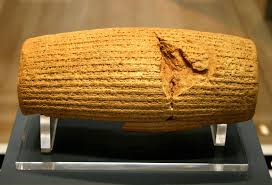 The official language of the country is Persian, though locally it is called Farsi. They just happen to both be written in the Arabic alphabet, but that’s all they have in common. Linguistically speaking, Persian is closer to English than it is to Arabic. … They use the same alphabet but have different grammar and words.

It might be easy to assume that Persian and Arabic are related, based solely on the similarity of their scripts, but a quick study of language families reveals that Persian is an Indo-European language whereas Arabic is a Semitic one. Prior to the Islamic conquest, Old and Middle Persian were written in such scripts as Old Persian Cuneiform, Pahlavi, Aramaic, and Avestan. It was the Tahirid Dynasty who replaced Pahlavi with the Arabic script in the 9th century. The 32-letter alphabet used today includes four letters nonexistent in Arabic: p, ch, g (like golf), and zhe (like the j in déjà vu). Even though Modern Persian has many loan words from Arabic—much in the same way that English does from French—to call them the same or even mutually intelligible is a gross mistake.

58 percent of Iranians speak Persian or a Persian dialect

Others speak Luri, Balochi, Arabic, Turkish and other languages 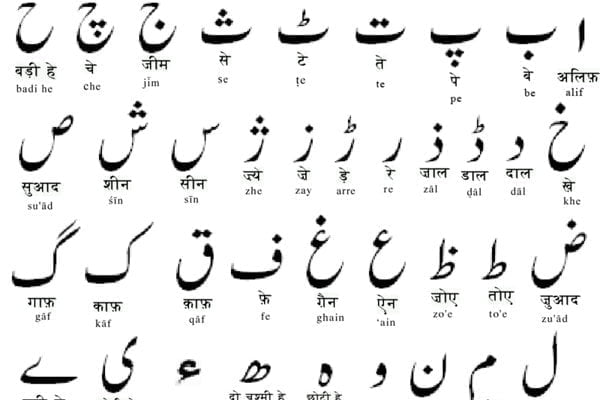