Top 10 things to see in Tehran

Though neither Iran’s oldest or prettiest city, the bustling metropolis of Tehran is not without its own compelling charm. Home to over 10 million Iranians, the largely concrete skyline is set against the breath-taking backdrop of the Alborz mountains which rise out of the smog below. Often underrated as a tourist destination, nowhere will you sample a flavor of contemporary Iranian life more than Tehran. Here we present 10 must-do-and-sees whilst in the capital.

Right in the heart of the city, the Grand Bazaar is an essential visit for any tourist in Tehran. With over 10 kilometers of labyrinthine alleyways filled with covered shops, haggling customers, and general commotion, you will find everything from jewelry to carpets and pots and pans for sale here. One of Tehran’s oldest areas, this commercial center is teeming with history and character, and there are some exceptional restaurants dotted around. Prepare for a sensual bombardment; not for the agoraphobic! 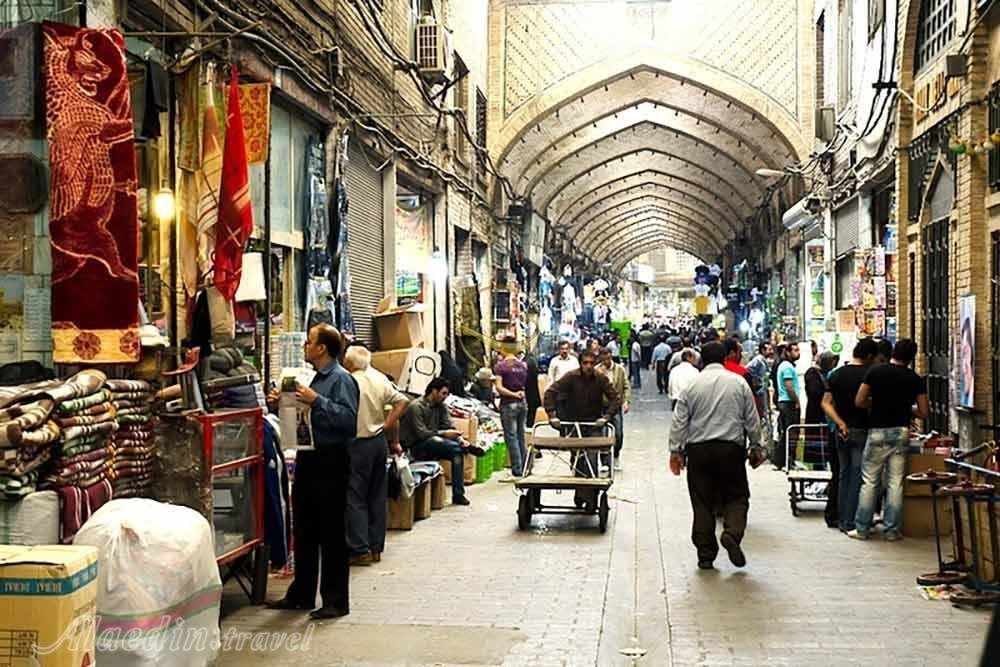 Just a few minutes from the Grand Bazaar, you will find the magnificent Golestan Palace, a 19th-century Qajar royal abode. The palace complex consists of 17 structures in total, including reception halls, museums, throne rooms, and royal quarters, and boasts impressive, well-kept gardens too. The intricate tile work, mirrored interiors, symmetrical fountains, and marble thrones demonstrate the pinnacle of Qajar-era architecture and provide a sense of the level of opulence the monarchs would have enjoyed. 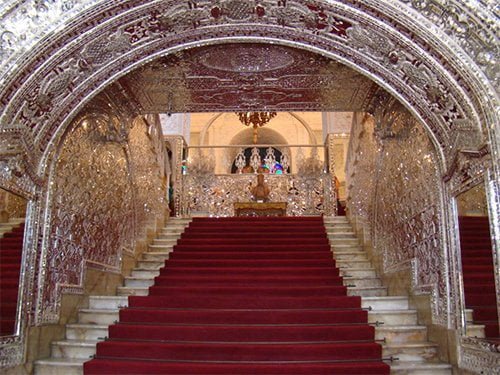 The National Museum of Iran is filled with an impressive range of treasures and objects from the 30,000 years of human habitation in the Iranian plateau. From Stone Age tools to primitive art, from decorated capitals from Persepolis to coins and pottery, the museum features items from the length and breadth of Iranian history. The building itself, designed in the early 20th century with nods to Sassanian architecture, is one of Tehran’s more interesting modern constructions.

This museum is located in the caveat in the Central Bank of the Islamic Republic of Iran on Ferdowsi Avenue, and as soon as you walk in, you’ll understand why the location. Do you know the Crown Jewels in London? They pale in comparison to this lavish collection of wealth, once owned by the Shah and then confiscated and put on display following the Islamic Revolution. You’ll find the Peacock Throne, a solid-gold bejeweled throne where the Shah used to sit. There are diamonds the size of apricots and so many emeralds, rubies and sapphires shining through the dim lighting. The exhibit I loved best was a globe made out of gold and precious stones, that was probably worth more than some small countries. You can easily spot Iran – it’s the only country made out of diamonds. 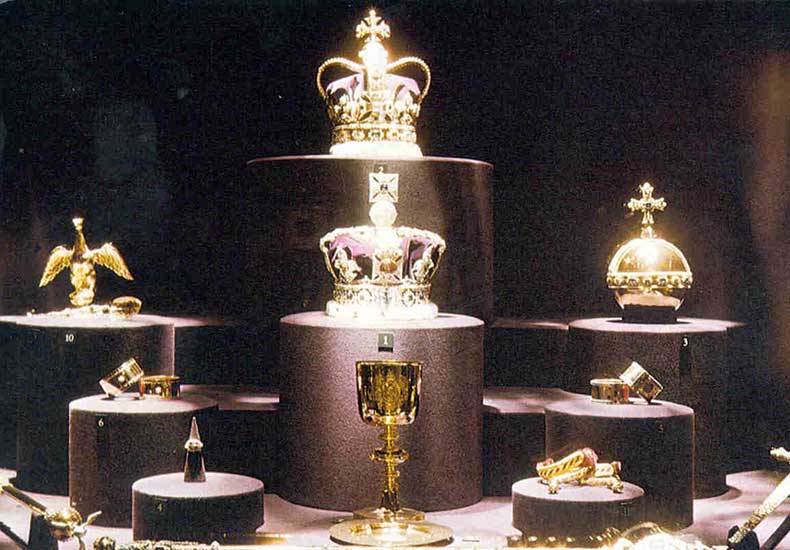 5. Anti-American Graffiti and ‘the Den of Espionage’

If you’re familiar with Iranian history (and/or have watched the film Argo) you’ll know that the area around the former American Embassy, now known as the Den of Espionage, was one of the hot spots of the Islamic Revolution. Nowadays, the area around the embassy is filled with anti-American graffiti, proudly boasting ‘Down with the USA’ and picturing the American flag with skulls and rockets instead of stars and stripes. If you’re game, you can try your luck with the guards outside the American embassy and haggle your way in.  On this note, let me reassure all American readers. Iranians don’t hate Americans. In fact, it’s quite the opposite. Iranians are not a bunch of Islamic integrity, most are quite liberally-minded and have positive views towards the States. The anti-American graffiti are not to be interpreted as one country manifesting hate towards another country – they are just the symbol of a moment in history. 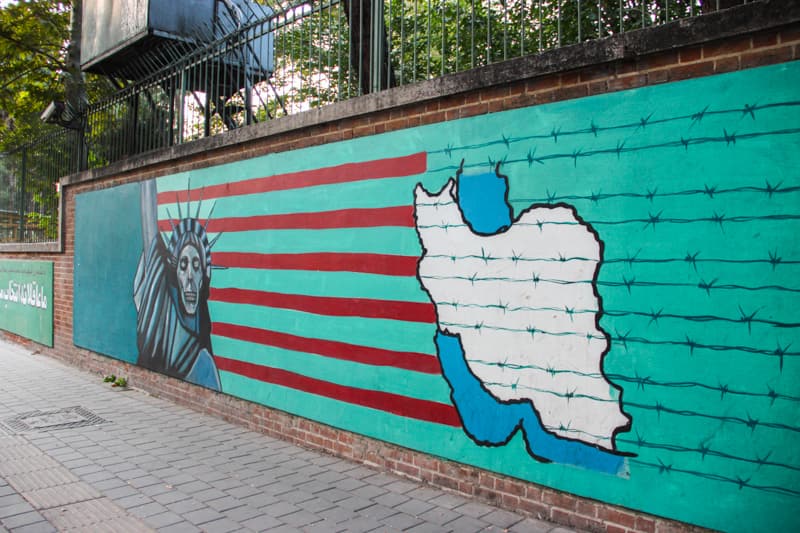 Built-in 1971 to commemorate 2500 years of the Persian monarchy, this iconic tower fuses elements of Sassanian, Achaemenid, and modernist architecture. Literally meaning ‘Freedom Tower’, the ivory-colored, Y-shaped building is situated in a park in east Tehran and features a well laid out underground museum. Though not as tall as the Milad Tower, it nevertheless boasts fantastic views of the city from the top floor. 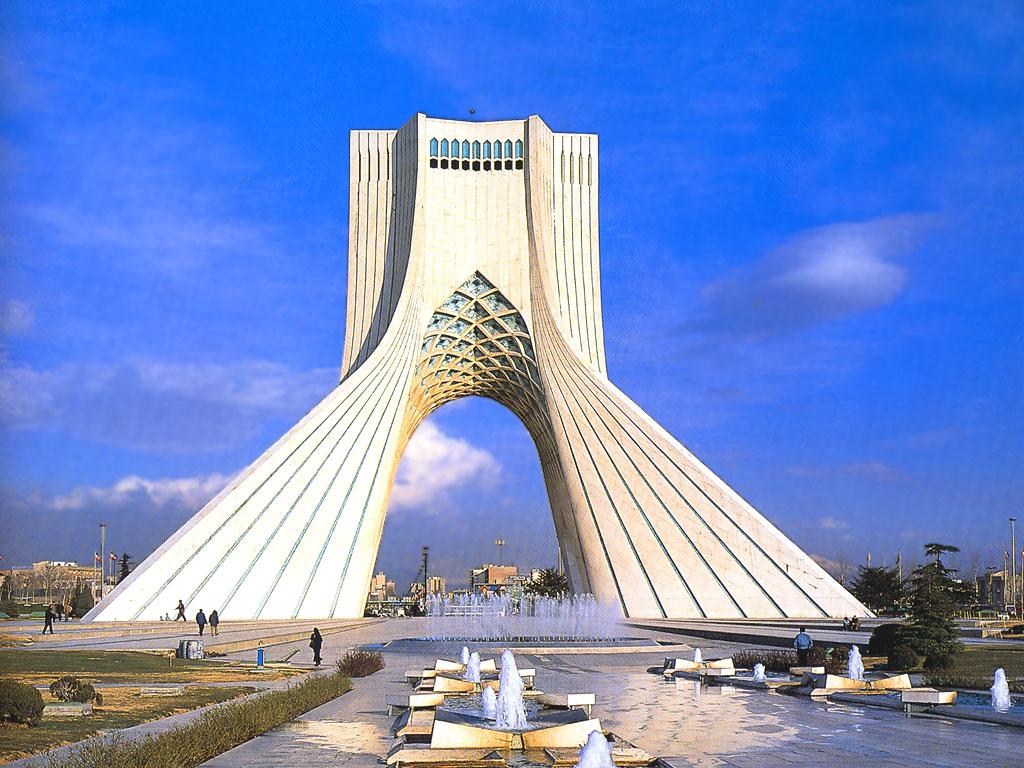 The Milad Tower is one of Tehran’s most iconic structures and the most prominent feature of the city’s skyline. Completed in 2007, it stands at an impressive 435 meters, making it the sixth tallest tower in the world. Trips to the head of the tower are inexpensive and worth the effort on a clear day, for nowhere else can beat it for panoramic views of the city. If you want to push the boat out, the tower also boasts a fancy, revolving restaurant.

The bazaar in the northern district of Tajrish is smaller, prettier, and altogether less stressful than the Grand Bazaar (although prices are higher). There is a colorful market of fresh fruit and vegetables, and some excellent touristy shops selling traditional crafts and kitschy memorabilia. Check out the kebab restaurant in the center of the bazaar, and the teahouse just off the main drag. It’s also worth visiting the stunning adjacent shrine, the Imamzadeh Saleh. 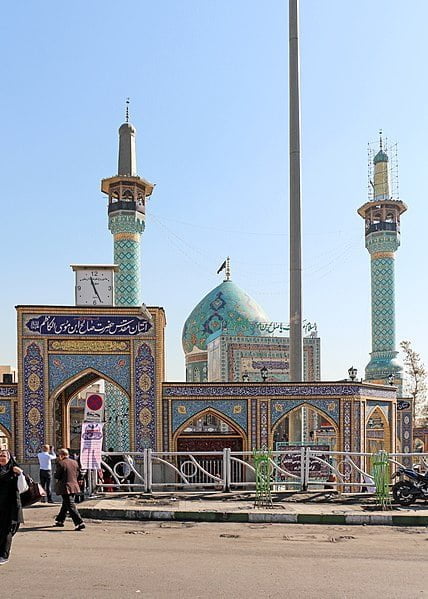 Mount Tochal sits in the mountain range to the north of Tehran, with its peak reaching a staggering 3,993 meters. An excellent challenge for mountaineers, trails set off from Darakeh and Velanjak, with tea houses staggered along the way. If you lack the time or inclination for the trek, a cable car service will take you all the way up the mountain for a reasonable fee. The top of the mountain also has a small ski piste, with equipment available to rent. Not as impressive as Dizin or Shemshak ski resorts, but ideal for a quick afternoon getaway. 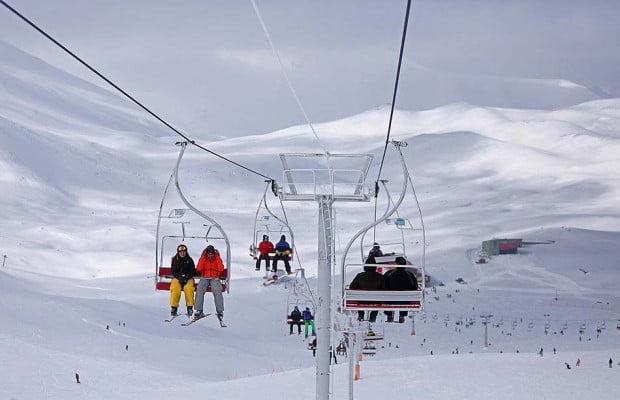 An important political and religious center that predates Tehran, Shahr-e Rey lies just to the south of the capital and is accessible by the metro (it’s the most southerly station). Its highlights include a quaint traditional bazaar, the ruins of a Sassanian fortress, and a Seljuk tomb, but the main draw is the Imamzadeh Shah Abdul Azim, a shrine for a descendant of the second Shia Imam which attracts pilgrims all year round. 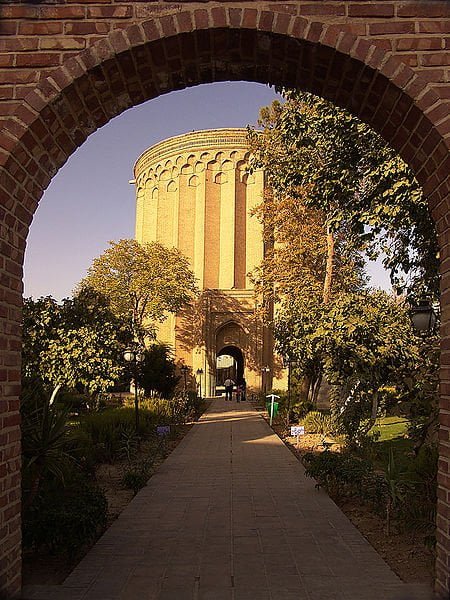