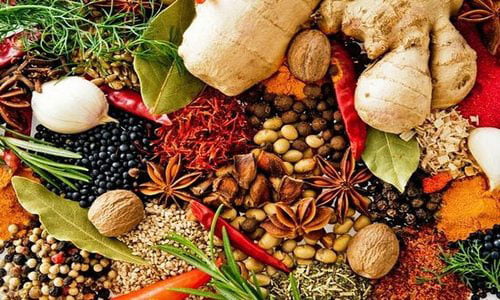 Persian Spice is necessary for Iranian foods as it can be guessed.  Besides spices, dried herbs, roots, roob is also used for adding taste. Spices in Iranian cuisine have a wide variety. Some spices that are commonly used currently are Indian spices that have entered Iranian cooking and are imported. In Iran, we don’t add as much spice as the like Indian cuisine. The Iranian cuisine is more moderate in using spices, we use spices for mild taste and aroma, easy for everybody to eat.

Apart from enhancing the taste of recipes, spices come with a lot of health benefits. They are often rich sources of antioxidants, polyphenols and other phytonutrients that have health-promoting properties. 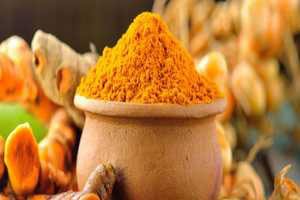 Perhaps the most popular for its health benefits, turmeric contains many compounds with medicinal properties. Prominent among them is curcumin, which is a powerful antioxidant and anti-inflammatory compound and is associated with healing for several disease conditions. Turmeric in its powder form has a deep orange-yellow color that is mainly used in savory dishes. It should be used in small amounts because its bitterness can overpower the other flavors. Turmeric is used in a variety of dishes from stews to soups and also in a lot of vegetarian dishes. Turmeric is widely used in Persian and other Middle Eastern cuisines. 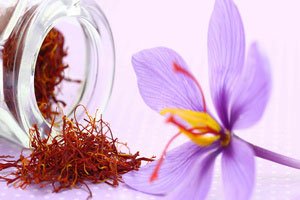 Saffron, or the “red gold,” is by far the most expensive spice you can buy. The reason is that it takes a lot of saffron flowers to make a single ounce of saffron. Each saffron flower has only 3 stigmas. The stigmas are the part that is the most fragrant and are bright red. So when buying saffron one should look for very red fragrant strands (on the left). The best saffron in Iran is grown in Khorasan which is in the northeast. Saffron is used sparingly to add taste and color to different foods both sweet and savory. 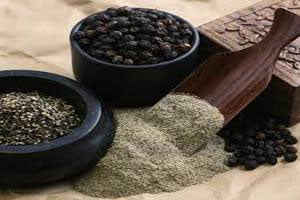 Black pepper is supposed to have anti-inflammatory, carminative, digestive, cardioprotective and anti-oxidant properties. 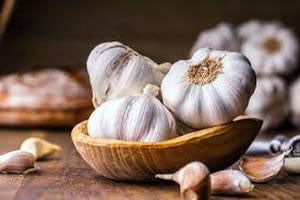 Garlic is used worldwide in recipes for its fantastic flavor and health benefits. Both fresh garlic and garlic powder are used in a lot of Persian dishes such as Kashke Bademjan, Mirza Ghasemi, Baghali Ghatogh, to name only a few. Garlic is known to lower blood pressure by fighting clogged arteries. It is also believed to be antimicrobial and beneficial for colds. 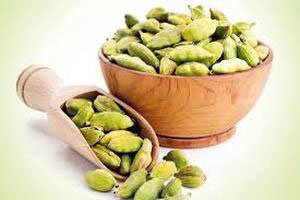 This sweet and fragrant spice has been credited for improving digestion and circulation, lowering blood pressure, fighting inflammation. Cardamom also provides some vitamins and minerals. 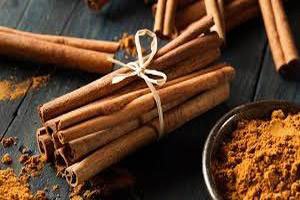 This universal spice is used in the ground form in a lot of Persian sweets and many savory recipes.  It is one of the ingredients in the Persian rice spice. The cinnamon bark is brewed with Persian tea to make the cinnamon tea.  Add a few barks to your hot cider and enjoy the taste and aroma. It is believed that Cinnamon is an antioxidant that improves insulin sensitivity and also lowers cholesterol and triglycerides.  So go ahead and sprinkle it on your favorite breakfast cereal, ice cream, rice pudding or even on your buttered toast. 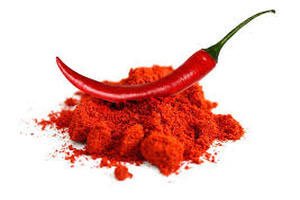 Cayenne pepper is usually used in its powder form to flavor spicy dishes.  A little bit goes a long way so be careful how much you add to your dishes.  It is used both as a spice during the cooking process or sprinkled lightly overcooked dishes before serving.  It is believed that cayenne pepper has antibacterial properties. 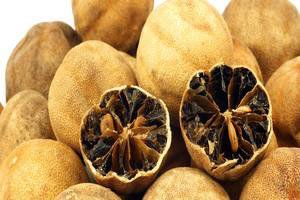 Dried lime is used in Persian cooking for its smoky sour flavor. It is used whole, crushed, or powdered to add flavor to khoresht such as Ghormeh Sabzi and Gheymeh.  These are a staple of Persian cooking and have an intense citrus aroma. They are small limes (or lemons) boiled in brine and dried until hard. They are added whole or as a powder to stews, soups, appetizers, rice, etc. Dried limes bring along the benefits of citrus. 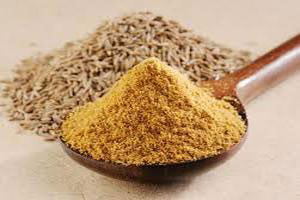 Cumin is used as seed and in powder form in different cuisines such as Persian, Indian, Northern African and Latin American. Toasting the seeds on low heat enhances the flavor. I find this spice to be so very uniquely exotic, it has a very distinctive warm, smoky spicy flavor; it is not hot though. Cumin adds such a special flavor to the dish. In its powder form cumin is one of the main ingredients in the Persian rice spice, yet the whole seed does wonders for the cumin rice when combined with the black cardamom pod. It is also used in pickled vegetables Torshi. 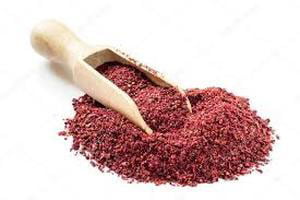 There are many species of sumac in nature but not all are suitable for human consumption. The dried fruit of the edible species is ground to a reddish purple, tangy lemony flavored spice. Sumac is a popular spice that is sprinkled on Persian white rice and Kebabs. Sumac is also used as a garnish on Beef Stew with Vegetables, and Persian Meatballs Koofteh. 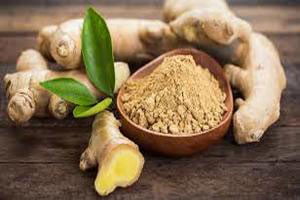 Ginger is used in its powder form in bread, cookies, and other sweets.  The fresh ginger is chopped and added to savory dishes. This is a warm and fragrant spice. Ginger candy is soft and spicy and is made from thin slices of fresh ginger root. The ginger preserve is sweet and crunchy with a mild spicy flavor. Fresh ginger root can be peeled and finely chopped and stored in the freezer. Alternatively, the unpeeled fresh ginger root may be stored in the freezer and grated with a sharp small hole grater when needed. Steeped ginger tea with honey and lemon is believed to have an antiemetic effect. 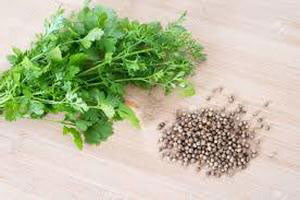 This is the seed (dried fruit) of the mature cilantro plant.  The seeds have a lemony citrus flavor when crushed.  Roasting on low temperature enhances the flavor. It is used in ground form as a spice in savory recipes.  It is one of the ingredients in the Persian meat spice recipe.  Coriander is used topically in cosmetics as a fragrance component. 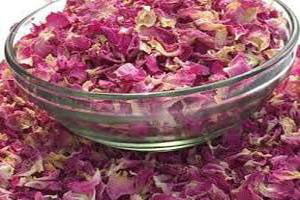 The rose that is used in Persian cooking is from a species of the wild rose (Gol Mohammadi) that grows only in certain areas of Iran.  The other species of the rose family are not used for culinary purposes in Iran.  Rose is harvested in the spring and is sold fresh for a short while in the spice bazaar; it is used to make rose jam and it tastes amazing.  Later in the season, you can only find the dried rose to purchase. The dried rose is ground into a powder and is used as a spice.  It is added to savory dishes to add a delicate fragrant flavor. It also creates a beautiful color contrast when sprinkled sparingly over desserts and pastries. 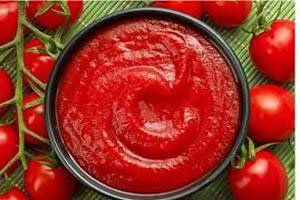 Roob is fresh fruit or vegetable cooked until thick enough. Tomato roob is very commonly used in Iranian cuisine currently. Pomegranate roob is added to many dishes for taste too.

Spices are mother earth’s gift to us and they enrich our culinary experience with special property, aroma, and flavor. No two spices are necessarily interchangeable just because they resemble one another in shape or color. Get to know and appreciate your spices and enjoy them fully by using them correctly.

If you are interested to know about the Persian food click here: Persian food, Paradise of food lover