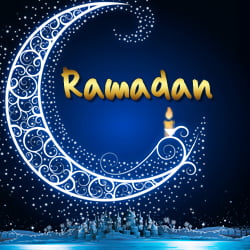 Ramadan is the ninth month of the Islamic calendar. It begins and ends with the appearance of the new moon. It is considered the most venerated and blessed month, in order that Muslims practice their faith. It is noteworthy to add this point that, for many people, this month marks the beginning of working on being a better person and becoming closer to God, and also it’s a period of introspection.

Muslims are fasting during this month if they turn 9 (for girls) and 15 (for boys).

Fasting means that Muslims all over the world abstain from food and drink. That is to say, they get up before dawn to eat a meal and perform their prayers. In the evening, they break their fast, the meal people eat after the sunset is called “Iftar”, it is announced by the call for prayer (Azan). “Iftar” begins mostly with dates and milk. The most favorite sweet for Iftar is called “Zulbia and Bamiye”. 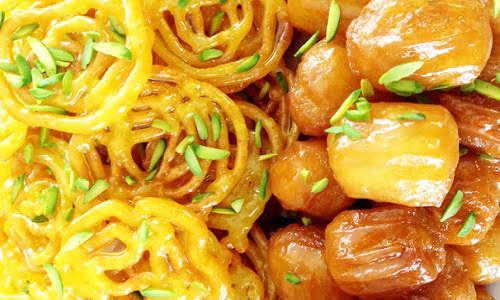 Moreover, the purpose of fasting is to clean the inner soul. Let me expand on this point that, Muslims are not only being asked to not eat and drink, but they are also asked to refrain smoking, sexual activity, and all forms of immoral behavior; even if they aren’t fasting, they should obey these rules at public events. 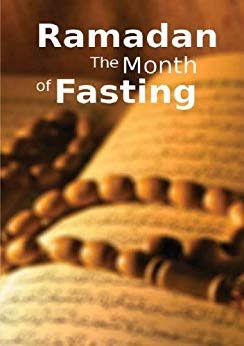 It is important to emphasize this matter that, the Qur’an’s first verse was revealed at Qadr Nights (the 19th, 21st, 23rd of Ramadan). These nights are of paramount importance for Muslims to keep vigil at mosques especially for the sake of commemoration of Imam Ali’s martyrdom.

Ramadan ends with a holiday and a kind of feast of fast-breaking called “Eid al-Fitr”. This holiday celebrates the end of 30 days of sunrise-to-sunset fasting during this holy month.

In Ramadan, all the restaurants start working after Iftar (time of praying) but there are some restaurants that serve food for lunch for more information Contact us.

What is the most popular Persian food?