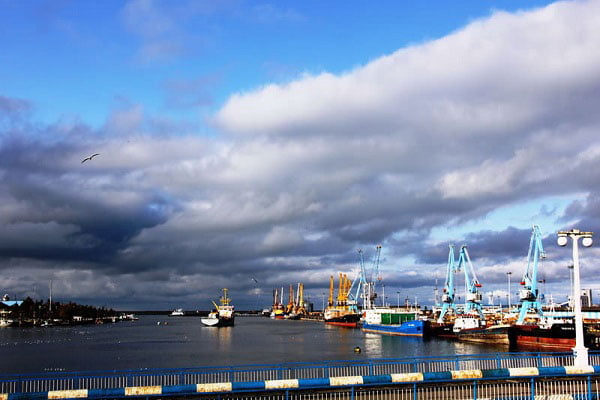 Anzali is one of the oldest towns in Iran and also one of the most crowded ones. In the past, at the time of the Achaemenid, they had a good relationship with all around the world and actually, the name of this town is for that time. At that time this city was known as a city of rain and also right now we have a lot of rain especially in the spring. The humidity of Anzali is very suitable and it helps to grow rice.  This city was famous as a paradise of Europ and the people who lived there knew the rules and the style of European sooner that everywhere in the world due to the business things they had together.  At the time of Pahlavi dynasty, they change its name to the Pahlavi Port but after the revolution again they called it Anzali port.

Another important thing about this port is date back to the time of Nader Shah Afshar who was a great king at his time, he tried his best to built the first ship to protect Iran’s water and nowadays we called it Navy Army. He asked one of the famous English men who called John Elton and he built a ship factory in this city and the first ship that they built is known as the best ship and even better than the Russian ship.

The altitude of this city is 26 meters high from the sea and is surrounded by 3 city in the south, west, and east and from the north, it reaches to the Caspian Sea. The population of this city is around 12 million people. 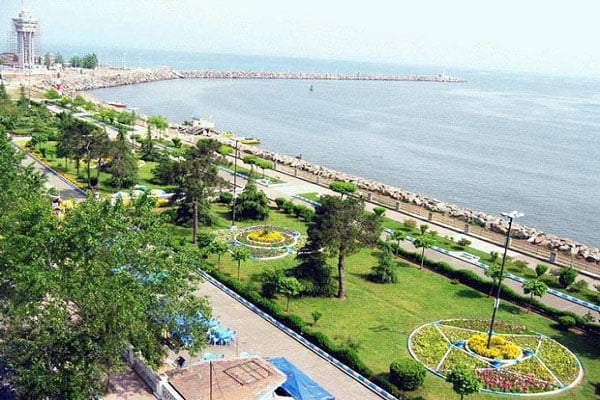 Anzali Gulf was a safe harbor for trade ships and fishing boats. Its wonderful lagoon, customs and City Hall edifice (shahrdari), Main Poshteh palace and Motamedi Edifice, are its tourist attractions. The Anzali lagoon divides the Anzali port into two parts. The town is connected by two bridges to the Beheshti Island. There is a caviar processing factory in Bandar-e Anzali. Bandar-e Anzali has the most humid climate of any city in Iran. The warm and humid weather has allowed this region to grow crops such as rice and tea that require very large amounts of moisture, especially with the extra water draining from the Elburz Mountains. 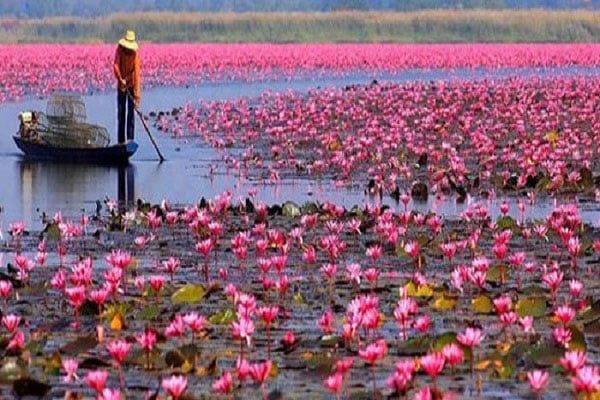 Anzali Lagoon is the most beautiful and also the biggest lagoon in all around the world. you can see beautiful pink lotus in the water and you can do boating there in the perfect nature and there are some places that you can go fishing. The beauty of this lagoon is beyond your imagination. 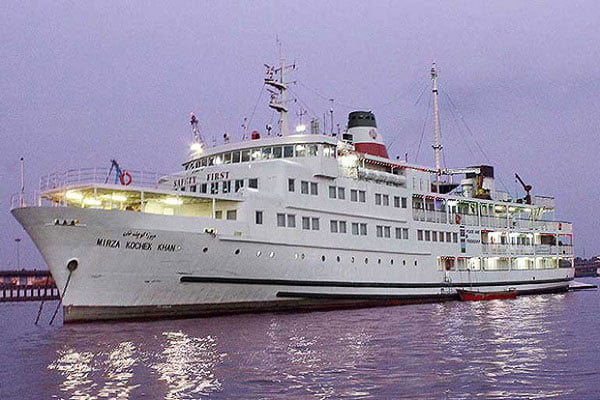 Anzali lagoon is famous for boat trips. In some places in the lagoon, you can see beautiful water lily blossoms at certain times of the year. The lagoon is also home to many migrant birds. The Anzali lagoon is one of the interesting and beautiful areas in Gilan province with a variety of different kinds of wild birds in this ecosystem. You can rent a boat and pass through the lagoon and enjoy its natural beauty. It is known as a good place for bird watching. It is a Free Zone with too many modern shopping center and too many new and modern cars, and you can rent Jet Ski and have a great time in the Caspian Sea. 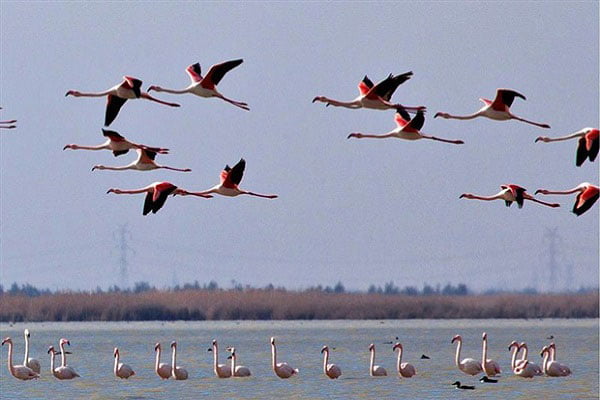 Meanwhile, “clock tower” dates back to 1815 AD. Its height is 28 meters and is, in fact, a lighthouse which can be seen across the Anzali belt and within the sea. 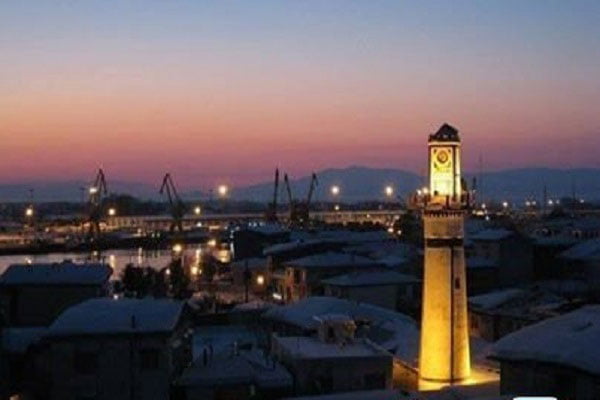 The naval military museum also called Poshteh palace-museum; it is located in Takavaran Avenue, one of the most beautiful districts of the town. It was appropriated in 1924 by Reza Shah from a Russian merchant named Khoshtaria. Thereafter, it underwent a series of repair and renovation work until 1931. The former Shah had been using it as his summer resident until 1369.  It was then handed over to the navy and inaugurated as a Naval Military Museum.

The souvenir of Anzali 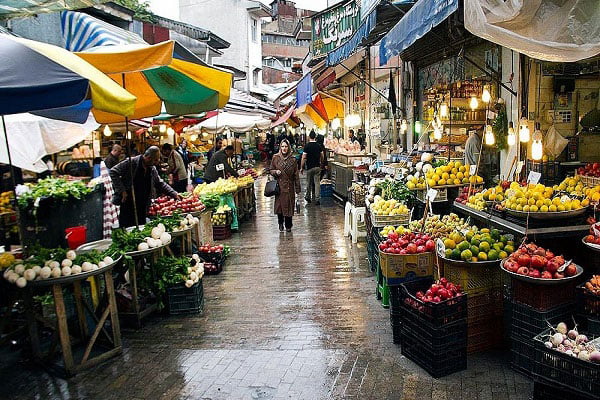 As you know the North of Iran has the most various eatable souvenir in all around Iran. you can buy the best fish in Anzali. also, you can buy some organic vegetables, garlic, olives, rice, tea and a lot of delicious things that you can not find them anywhere in the world. 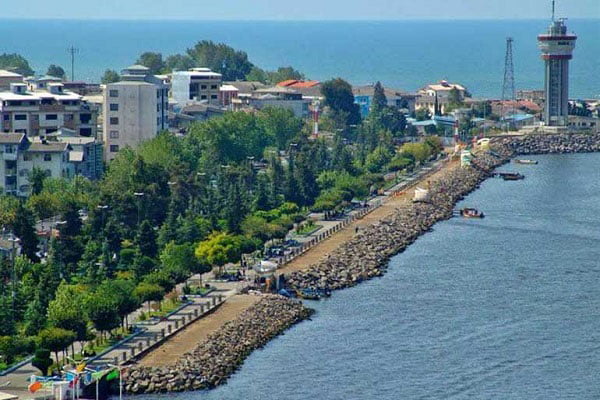