It has been a few years since February 14th to see the excitement in the streets and Fancy goods shops are crowded. Everywhere Name, Valentine’s Day – sounds like a day of love but there is less to know in ancient Iran, there was a day in the name of love. It can be heard that this day in the current Iranian calendar is 29 Bahman or just 4 days after Valentine’s Day. This day is called the Sepandar Marzgan.

The philosophy of celebrating this day, “Love Day,” was that in ancient Iran, each month was counted as thirty days, and in addition to being named months, each day of the month had one name. For example, the first day of “Ahura Mazda Day”, the second day of February (health, thought) which is the first attribute of God, the third day of February the “Best of Truth” which is special to God again, the fourth day of February “King and ideal rule” That is special to God, and the fifth day was the “sepnar of Rees.” Hummingbird is the national name of the earth, meaning expansive, holy, humble. Earth is a symbol of love because it humbly and lovingly loves everyone. It looks at the ugly and beautiful one and spares everyone like a mother in her affectionate lap. In ancient culture, therefore, Spendar was considered a symbol of love. 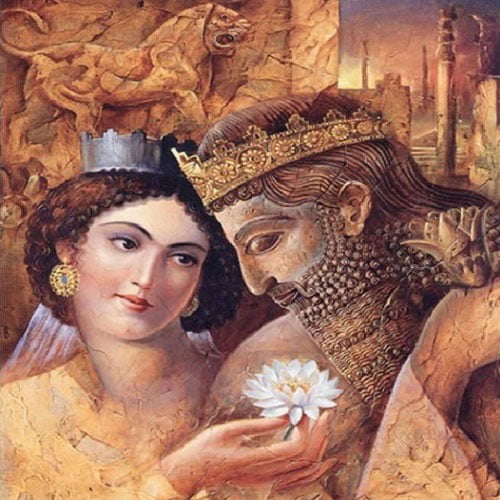 In Zoroastrian culture, six traits and attributes are shared between the man and God so that one can be closer to Ahura Mazda by utilizing and applying each of these traits. Among these features is the fourth attribute of Spurgeonite. This word, which means humility and forbearance, is one of the Ahurai forests that human beings can cultivate within themselves. In Iranian belief, the man has more manly power and thought and wisdom, and the woman also has more affection, pure love, decency, and greater self-sacrifice, both of which alone do not have a way to go, and even the dynamism of the universe. They are also being dragged to a standstill.

Armaiti – Sepandarmez means loving, generous and humble. This saintly noble official, whom he liked, granted Ahazamzadeh to Amashaspand Armaiti and summarized him for the purpose of displaying these attributes in the land to cultivate the land and cultivate what belongs to the land and the land in the above mentioned obedient and ardent qualities. He is humble and humble to the earth, and all his attributes are manifested in the gods of the earth. It destroys the evils, murder, and plunder, and the land is prospered by the well-deserved creation of a true Provider, and the land prospered makes the soul of man happy.

The Religious Dependent is a celebration of the Earth and the commemoration of love that both sit side by side. On this day, women would give their love and affection to their husbands. Men also brought women and girls to the king’s throne, bringing them in and obeying them. Some also consider Mother’s and Women’s Day to be a sign of birth and kindness on this day. It is said that the families of the ancient Iranians, each thanking their wives and women in their families and relatives, provided as much as they could for their humble women, giving them their one-year efforts. The ladies also commemorated the day, dressed in new clothes and shoes, women who were kind and polite, pious and virtuous, and who had good children, were thanked and received gifts from their men. On the feast day, the women were exempted from routine work at home and in life, and men and boys of the family were assigned to carry out their current duties at home. 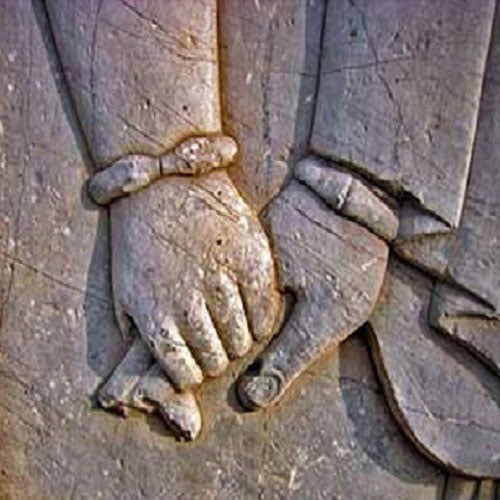 The Iranian people are a group of people whose lives have been associated with celebration, the celebration of various occasions, and the celebration of happiness. These celebrations reflect the culture, way of life, temperament, philosophy of life, and overall vision of the ancient Iranians. Since we are unfamiliar with our ancient culture, the beauty and beauty of this culture has become alien to us.

Why is the Iranian Valentine is not on the same day as European Valentine?

Because in the past, Iranians had 12 months of 30 days and 5 days to add 12 months to their calendar. Therefore, the fifth day of March (Sepandar) is the 335th day of the year or the 29th of Bahman in the current Iranian calendar year.