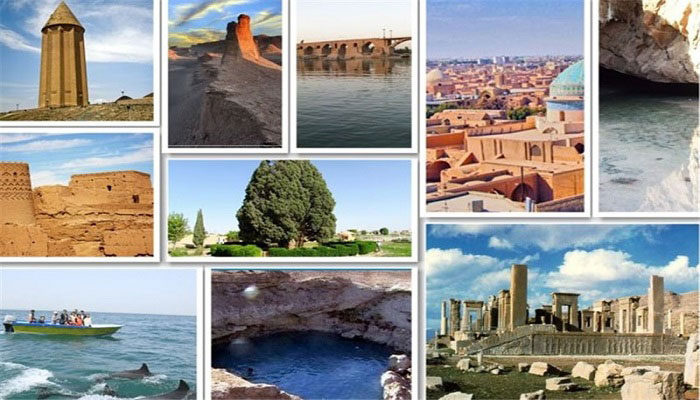 You can read the most important points that you need when traveling to Iran on this page. We have tried to answer your most important mental concerns and the most vital information you need. 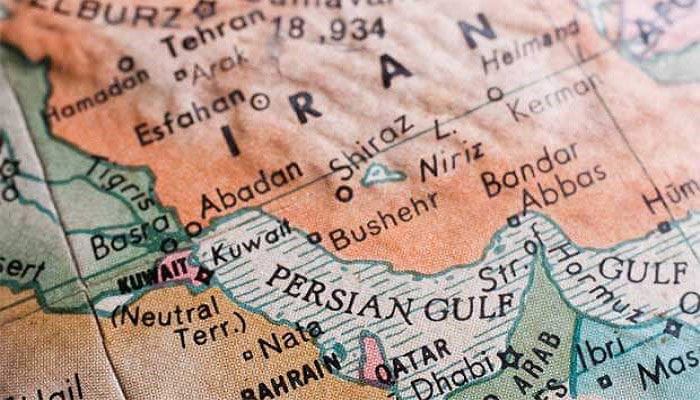 Contrary to the negative propaganda of some Western media, Iran is a safe country and does not pose a threat to citizens and tourists.

In recent years, despite the rise of terrorist groups such as ISIS and the Taliban in the Middle East and some of their attacks in the heart of Europe, Iran has been protected from such human rights abuses and has become known as the safe island of the Middle East.

Despite the relative insecurity that prevails in the world, not a single case of widespread terrorist incidents has been reported in this country. 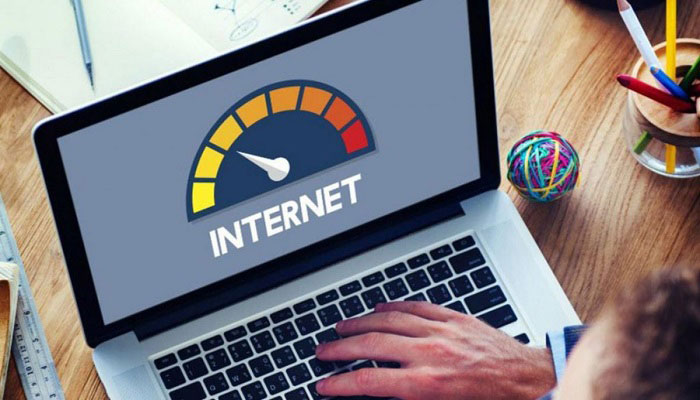 Contrary to the negative publicity of some Western media, the Internet is available almost everywhere in Iran (except in the depths of caves and mountains) and is very easy to access.

As soon as you get off your plane, all you have to do is go to the mobile SIM card sales center and buy a SIM card for a very reasonable fee.

As soon as you activate the SIM card, you will have high-speed internet access and you can communicate with your family and friends with the help of audio and video applications. It seems necessary to have a passport to buy a tourist SIM card.

In Iran, 3 operators provide telecommunication and internet services. The Iran MCI operator and IRANCELL provide services exclusively to tourists, and you can use these services by purchasing a product called “Tourism SIM Card”.

Remember that these SIM cards are only valid for 30 days and if you want to stay more, you can ask your tour guide to help you with this matter. 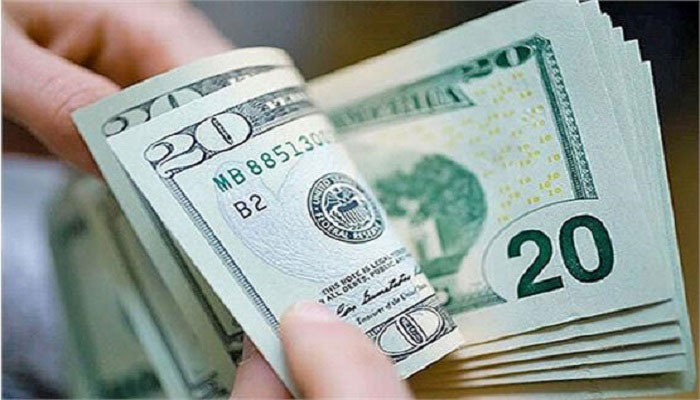 You can use Euros, Pounds, or Dollars to pay for major travel expenses such as rent or a taxi that will take you from the airport to the hotel. But for more detailed expenses, you need to convert your money into Iranian banknotes.

There is a money exchange office at Iran’s international airports. Hotels have the same possibility. Reputable exchange offices are also active in all major cities of Iran; whose services you can use. 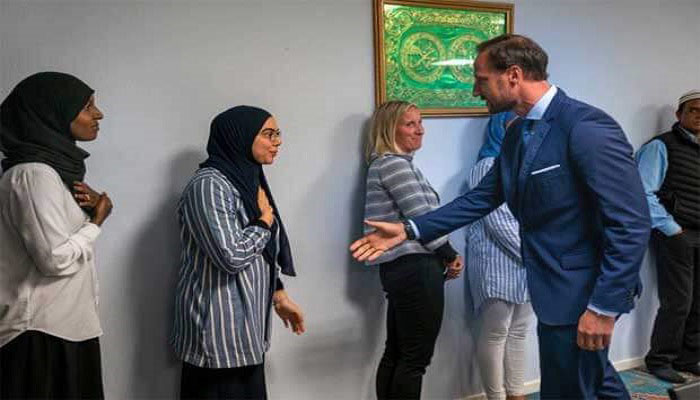 Staring at people, especially Iranian women, and kissing and hugging non-homosexuals in public places are not in line with Iranian public culture.

It is also against social etiquette for men to take the lead in shaking hands with Iranian women. It is best to ask permission when photographing cultural landscapes, especially if it is the subject of an Iranian citizen. Iranians, like many people around the world, like their privacy to be respected.

In Iranian culture, mosques and shrines are respected, and visiting them, like all other religious sites around the world, requires respect. Due to congregational prayers, it is not possible for tourists to visit some large mosques at noon and after full sunset. In Iranian law, women wear the hijab. However, the Iranian hijab is significantly different from what is used in some countries and is diverse and colorful.

Any kind of cover that is not so thin and covers the arms, legs, and hair is considered an example of an Iranian hijab and there are no restrictions in terms of choosing the color and design of the dress.

This level of hijab is enough for tourism in Iran. In other words, the hijab is not dealt with in an extreme way in Iran, and you will find out by looking at the clothing worn by Iranian citizens.

Under Iranian law, it is not common for men to wear sleeveless blouses and trousers that are too short, although not prohibited by law, it isn’t very common in public.

It is necessary for women tourists in Iran to cover some hair. It is better for women tourists to have a scarf in their handbag to respect the culture of their host community so that they do not have any problems preparing it at the airport. 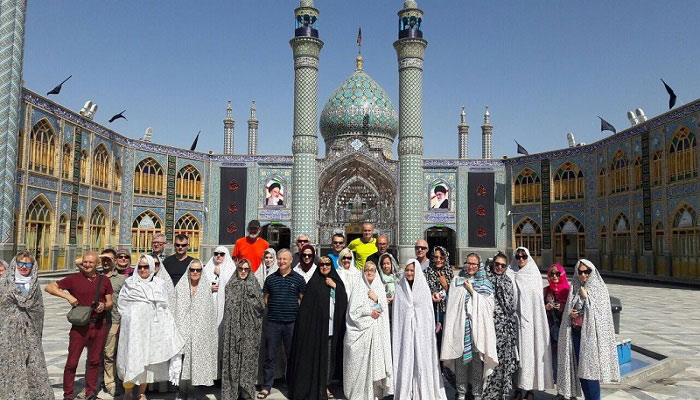 According to Iranian regulations, female tourists must use a special cover called “chador” to visit some of Iran’s religious attractions (Imam Reza shrine in Mashhad, Hazrat Masoumeh shrine in Qom, Shahcheragh shrine in Shiraz, etc.).

In these attractions, Chadors are provided to visitors for free. The Iranian Chador consists of a large and patterned piece of cloth that is placed on the head.

The use of this cover is rooted in cultural and religious beliefs and is considered a kind of respect for that attraction. Male tourists do not need to use Chador. However, they should use the usual clothing of Iranian men (shirts and pants).

Laws on Alcohol and Drugs 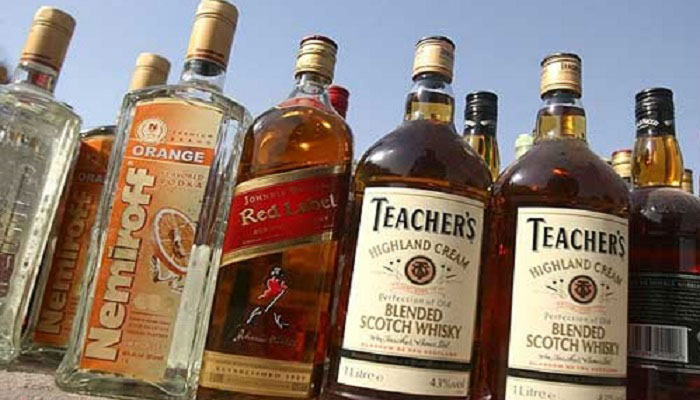 Under Iranian law, the transportation and use of alcohol and drugs, including marijuana, in public places is prohibited, and there is no center that officially serves alcohol to its customers. According to Iranian regulations, only halal food is served in this country. Halal food is not prepared or served with alcohol. The animal whose meat is to be used for cooking is slaughtered in a special way. Also, the meat of some animals such as pigs, dogs, mice, etc. is not used in Iran because it is not halal.

Behavioral Characteristics of the Iranian People

Hospitality and expression of friendly feelings is the most prominent moral characteristic of Iranians.

So if you come across Iranians who invite you to their home, give you something as a souvenir, enjoy seeing you, take a photo with you, get your email address or Facebook account to ask about your condition later, shake hands with you They give and hug you, do not be surprised. 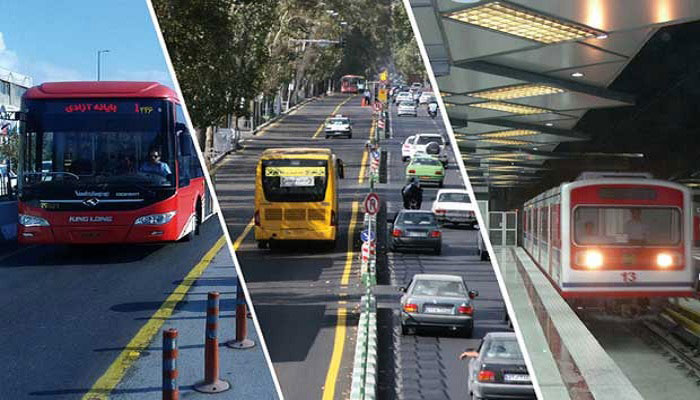 In Iran, intercity buses are divided into men and women. It is better to enter the part that suits your gender. Also in Iran, the normal routine of taxi service is that of 4 passengers (one passenger in the front seat and three passengers in the back seat of the taxi).

In some large cities, in addition to high-speed bus and subway systems, there are taxi tracking applications such as SNAP. By buying an Iranian SIM card and installing these applications on your mobile phone, you can use their services. 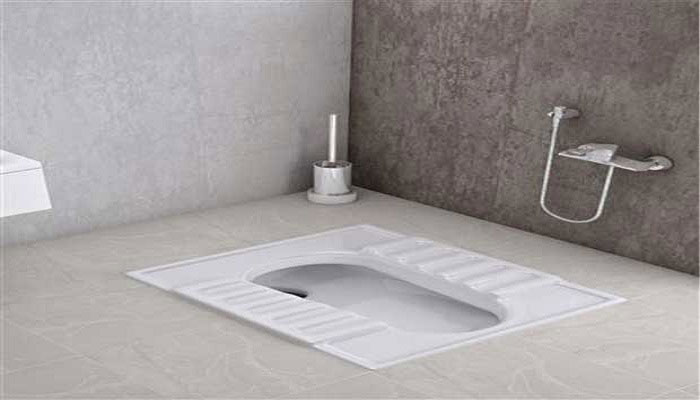 There are toilets in hotels and many tourist places and you will not have any problems in this regard. But in most public places there is no toilet and you have to use the Iranian toilet.

Today, almost all toilets use water hoses. Remember that paper towels are not used in most public toilets in and around cities. (Iranians use water for washing instead of paper towels). If you insist on using a paper towel, put a few in your handbag or pocket.

Laws Related to the Coasts of Iran 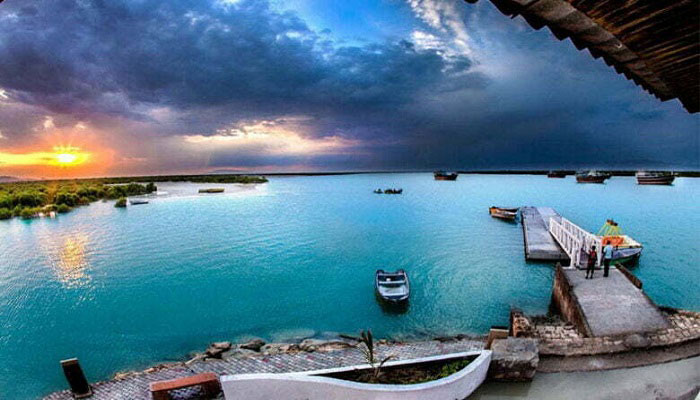 According to Iranian regulations, swimming or sunbathing on the southern and northern coasts of Iran is for men and women on separate beaches. Of course, walking on the beach and sports and recreational activities are not subject to gender segregation.

There is also the issue of using the hotel pool. Also for religious places such as the shrine of Imam Reza in Mashhad, the shrine of Hazrat Masoumeh in Qom, and also the shrine of Shahcheragh in Shiraz, you will encounter special customs.

In this way, the entrance door of these attractions for women is different from the door through which men enter. After passing through the front door, tourist men and women can join each other and visit.

Unlike European food culture, most traditional Iranian dishes do not need a knife to be served. In most cases, you can easily eat with a spoon and fork. Some foods require only a spoon to use. Others are wrapped in bread and eaten by hand.